Dr. Cooper will describe some of the challenges involved in building a large-scale distributed cache invalidation system and will present the design for one such system, called Thialfi, which was built and operated at Google for most of the past decade. He will also discuss the limitations of that design and touch on ways in which modern infrastructure allows improvements to it. The work is joint with Atul Adya, Phil Bogle, Dennis Geels, Brice Hulse, Larry Kai, Vishesh Khemani, Nick Kline, Colin Meek, Amanda Moreton, Daniel Myers, and Michael Piatek. 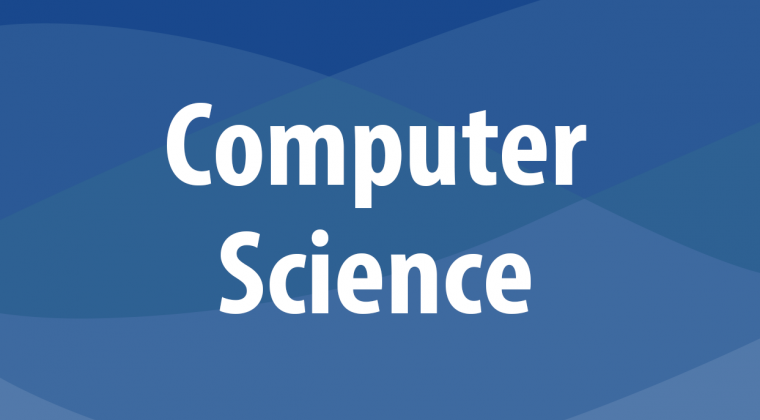