(Not part of The Green Room Subscription - FREE)

Supported in part by Sonoma-Cutrer Vineyards and Exchange Bank

The Chamber Music Society of Lincoln Center (CMSLC) has been capturing performances in HD video and sound for many years.  Because this material is of such high quality – both artistically and technically – it represents a unique collection for chamber music lovers.  CMS Front Row: National is a series of programs, expertly curated by CMS co-Artistic Directors David Finckel and Wu Han, to celebrate chamber music at its finest.

The 2 public Chamber Music Society Performances are a part of The Green Room but NOT included in subscriptions. They are ticketed but FREE. 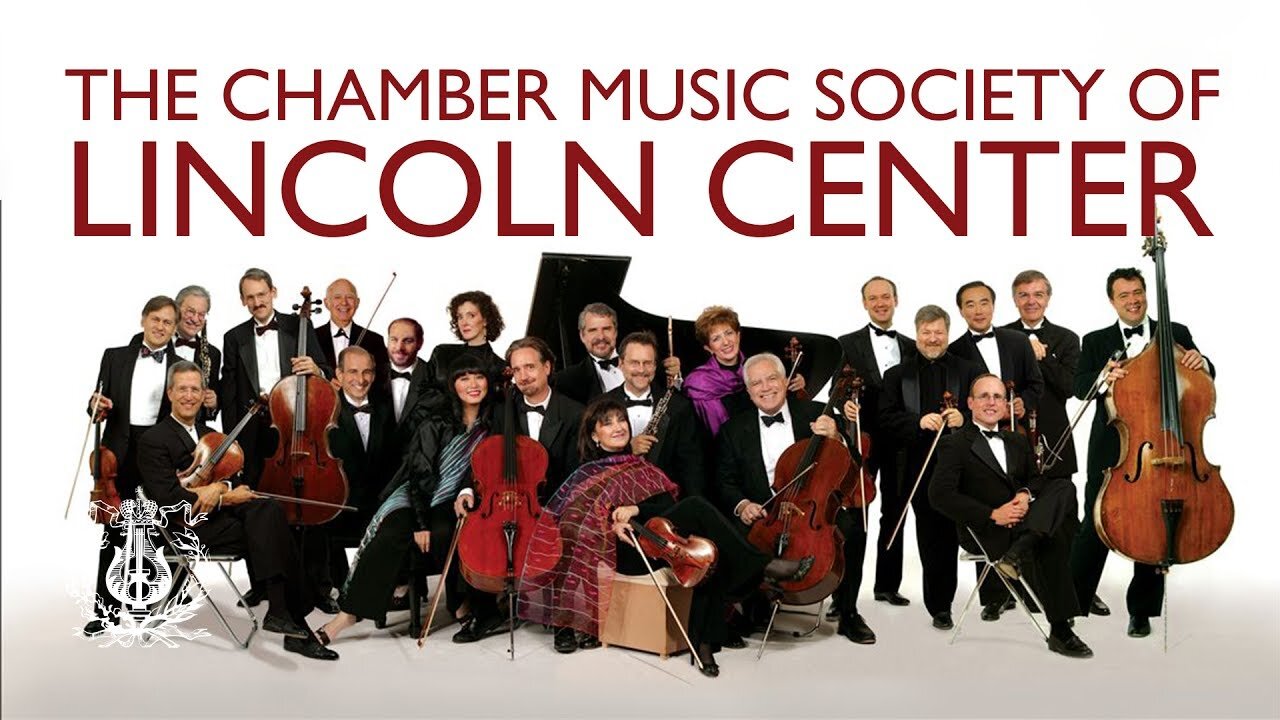 It’s Leap Year. Make the most of an extra Saturday by spending it at the Green. Las Cafeteras are remixing roots music with traditional son jarocho instruments.