In Sing, theater owner Buster Moon stages a gala singing competition in order to save his theater, and the contest attracts the attention of such musically inclined animals as a harried pig mom, a teenage gorilla, a shy elephant, and a punk porcupine.

Theater owner Buster Moon returns in Sing 2 with his sights set on producing a brand-new musical with his troupe in the glamorous Redshore City. To gain the support of a ruthless music mogul, he pitches that he’ll feature Clay Calloway, a legendary but elusive rock singer as part of the show. Now, all the group needs to do is find the recluse and persuade him to perform with them. 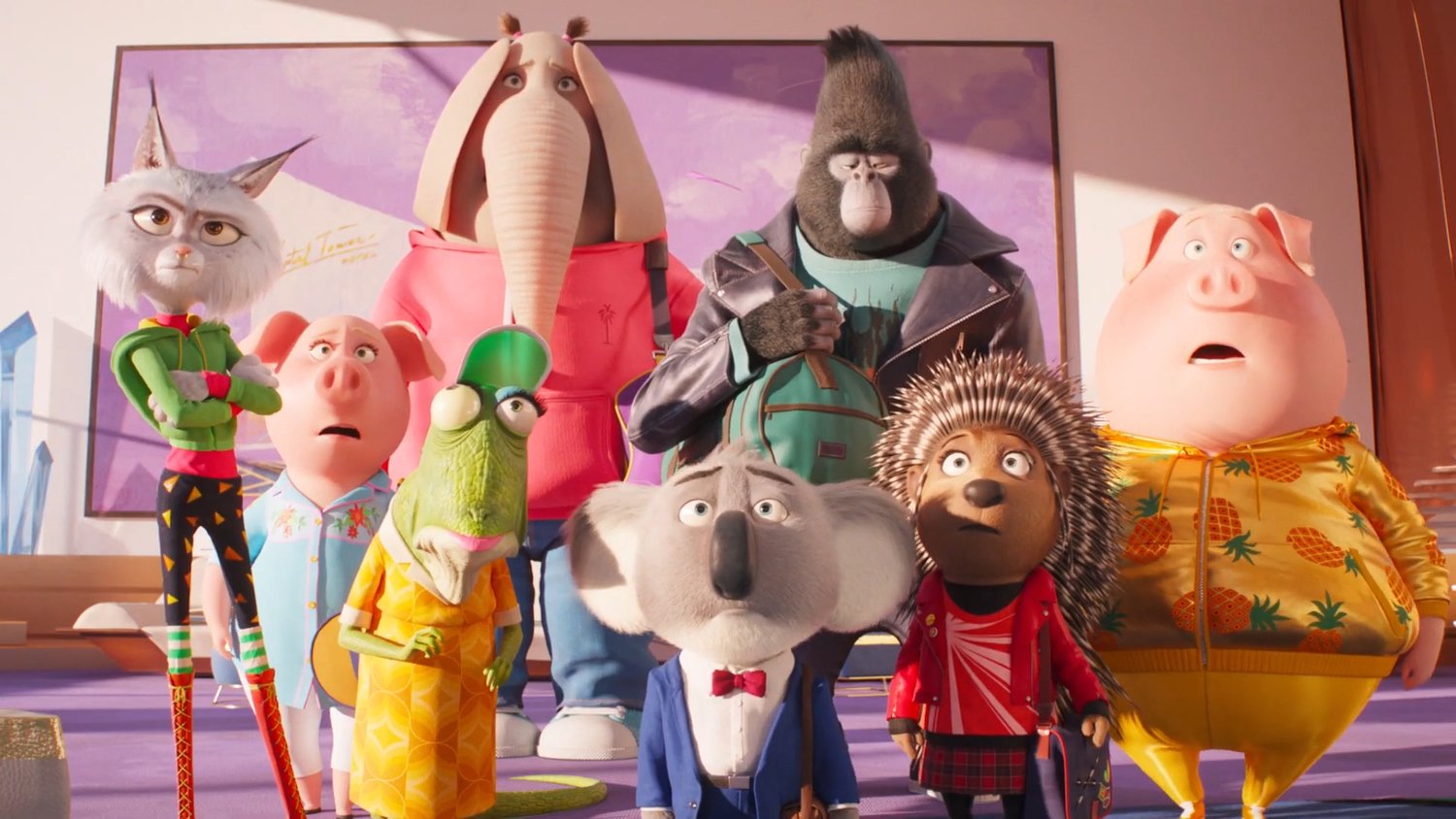 Pack a picnic and join us on Weill Lawn for two of Disney’s latest Marvel blockbusters Shang-Chi and the Legend of the Ten Rings (5 p.m.), and Spider-Man: No Way Home (7 p.m.).

Pack a picnic and join us on Weill Lawn for the family-favorite sports-comedy The Mighty Ducks, where egotistical young lawyer Gordon Bombay (Emilio Estevez) is convicted of drunken drivin

Pack a picnic and join us on Weill Lawn for Disney’s hit animated film Encanto featuring the smash hit song “We Don’t Talk About Bruno.”