Mary Chapin Carpenter, Marc Cohn, Shawn Colvin: Together in Concert at The GMC

With hits like “Passionate Kisses” and “He Thinks He’ll Keep Her,” Mary Chapin Carpenter has won five Grammy® Awards (with 15 nominations), two CMA awards, two Academy of Country Music awards and is one of only fifteen female members of the Nashville Songwriters Hall of Fame.

After winning a Grammy for his soulful ballad “Walking in Memphis,” Marc Cohnsolidified his place as one of this generation’s most compelling singer-songwriters. With a sound rooted in the rich ground of American rhythm and blues, soul and gospel and possessed of a deft storyteller’s pen, he weaves vivid, detailed, often drawn-from-life tales that evoke some of our most universal human feelings: love, hope, faith, joy, heartbreak.

Shawn Colvin won her first GRAMMY Award for Best Contemporary Folk Album with her debut album, Steady On. She has been a mainstay of the singer-songwriter genre ever since, releasing thirteen superlative albums and establishing herself as one of America’s most revered live performers. Colvin was honored with the 2016 Lifetime Achievement Trailblazer Award by the Americana Music Association.

Tickets are only $10 for SSU Students. Use promo code SSUStudent to get discounts at tickets.sonoma.edu.  Faculty/Staff use promo code SSUFacStaff for your discount. Must have id when you go to show. If you have trouble purchasing tickets, stop by the Info Desk/Bo Office on the first floor of the Student Center. 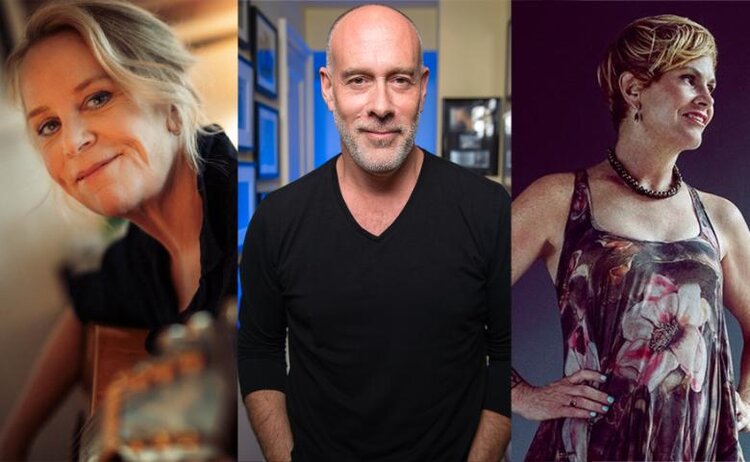 The Sonoma County Honor Bands open rehearsals prepared them for tonight's performance. Join us in beautiful Weill Hall for the band's concert finale. Tickets are $8.