Punch Brothers are mandolinist Chris Thile, guitarist Chris Eldridge, bassist Paul Kowert, banjoist Noam Pikelny, and violinist Gabe Witcher. Their accolades include a Grammy® for Best Folk Album for their 2018 release, All Ashore, and praise from the media, including The Washington Post, which said, "With enthusiasm and experimentation, Punch Brothers take bluegrass to its next evolutionary stage, drawing equal inspiration from the brain and the heart."

Since the ascent of Mandolin Orange 2009, the duo Andrew Marlin had co-founded in North Carolina with fiddler Emily Frantz, had become new flagbearers of the contemporary folk world, sweetly singing soft songs about the hardest parts of their lives, both as people and as a people. Now performing under the name Watchhouse, a moniker inspired by Marlin’s place of childhood solace, they have reinvented themselves as a band at the regenerative edges of subtly experimental folk-rock.

With her captivating voice and richly detailed songwriting, Sarah Jarosz has emerged as one of the most compelling musicians of her generation. A four-time Grammy® Award-winner and ten-time nominee at the age of 30, the Texas native is known for her critically lauded albums Follow Me Down, Build Me Up From Bones, and Undercurrent, in addition to joining forces with Sara Watkins and Aoife O’Donovan to form the acclaimed folk trio I’m With Her. 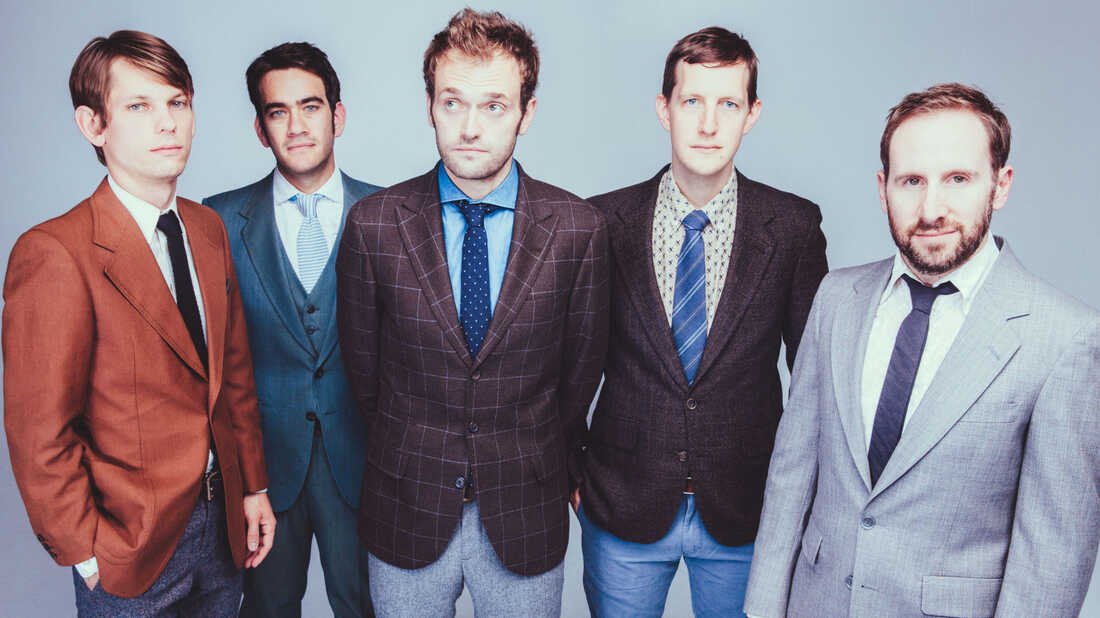 Please join us for this amazing performance by some of the SSU music departments vocal faculty. FREE Admission, $5 Parking Daily.

The vibrant and varied voices of the SSU vocal students will showcase their work over the fall semester.