In Marvel Studios' action-packed spy thriller "Black Widow," Natasha Romanoff aka Black Widow confronts the darker parts of her ledger when a dangerous conspiracy with ties to her past arises. Pursued by a force that will stop at nothing to bring her down, Natasha must deal with her history as a spy and the broken relationships left in her wake long before she became an Avenger. Starring Scarlett Johansson For more information, email mo.phillips@sonoma.edu. 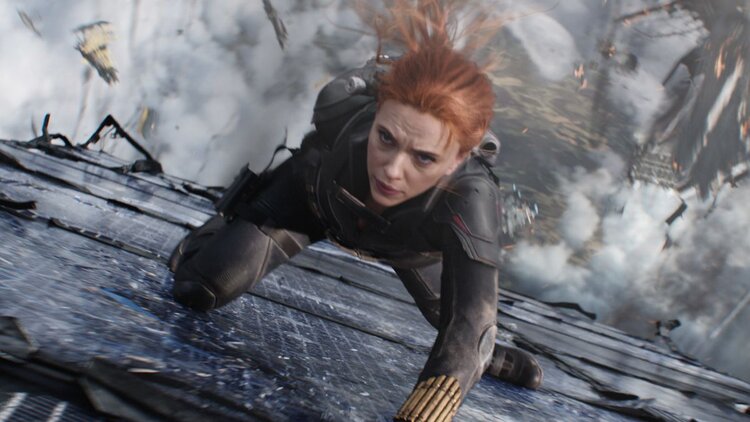 Witch-Hunting and The Sadness of Everyda
October 14, 2022

All are welcome to attend

A thought-provoking experiment: addicted to consumerism, Toni and Paul decide to relinquish all of their belongings for 100 days. They find out what is truly important in their lives!