The film guides viewers through the hardships and racial animosities that Chinese Americans faced throughout the duration of the law, including educational segregation, forced registration, and lynchings. THE CHINESE EXCLUSION ACT also reveals a forgotten history of Chinese American resilience and resistance to the 15 laws enacted by the federal government, as well as those passed at the state and local levels. By challenging the constitutionality of these laws and  the affronts to their civil rights through community organizing, civil disobedience, and the courts system, Chinese Americans brought 10,000 cases to federal courts and set a number of legal precedents that remain intact today. Through the lens of the Chinese Exclusion Act, a wider, deeply American story comes to life, one that embodies the issues of globalization, immigration, labor, and civil rights that continue to dominate headlines today.

“What made the Chinese survive the most difficult conditions in this country is mainly their identification with American founding principles, and also their faith in themselves, and they refused to be excluded.” -Renqui Yu (Professor of History, SUNY-Purchase) 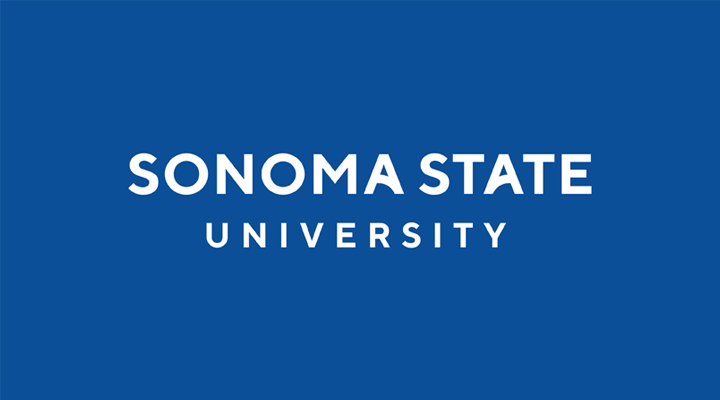 Through the Undocu-Care Group, a variety of tools and materials will be utilized to engage with different topics and explore the undocumented identity.

The Women of Color Collective (WOCC) is a small group, casual, friendly, healing, supportive space for women of color to meet every week on the couches in The HUB.

Political activist, academic, and author Angela Davis has been deeply involved in our nation’s quest for social justice.