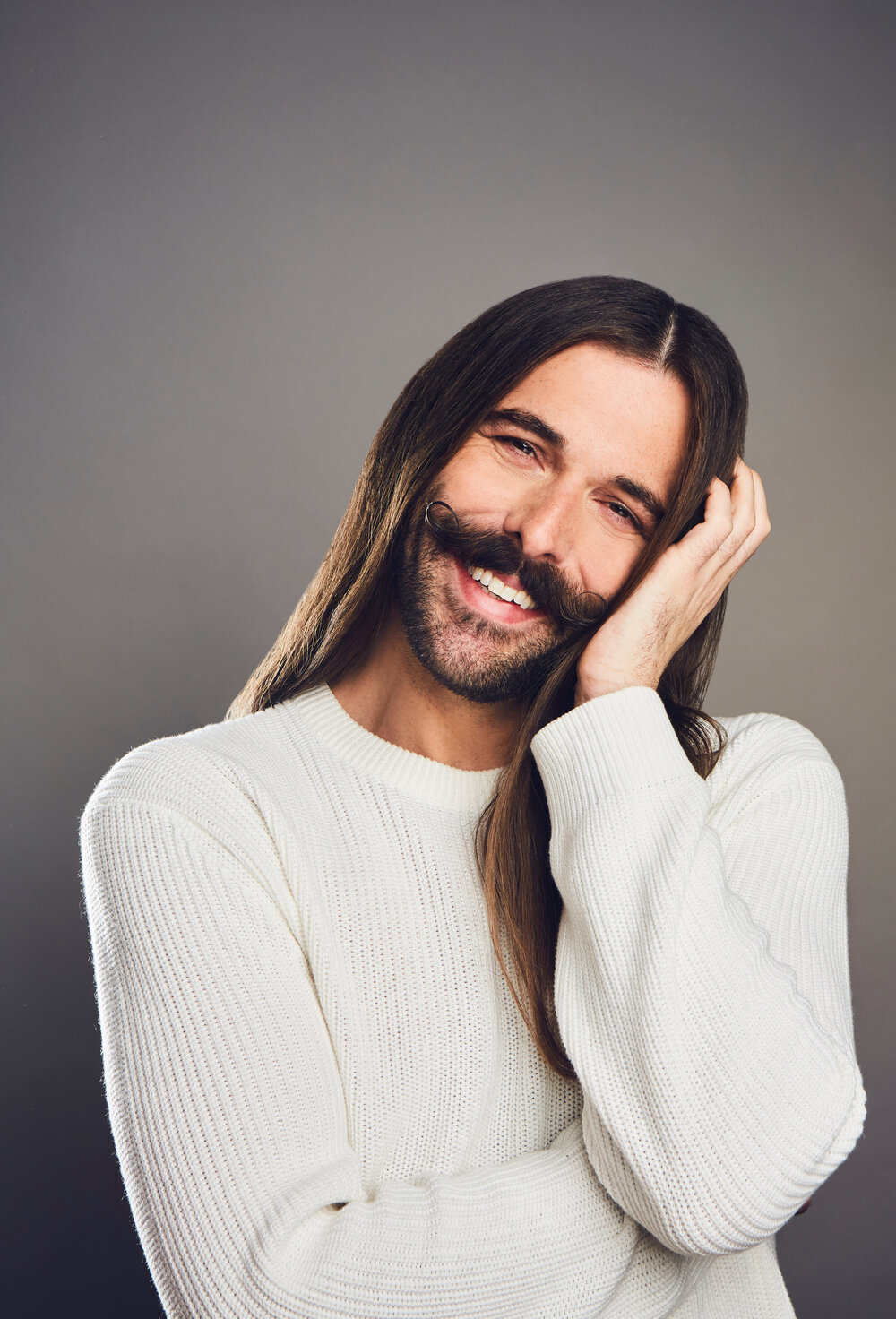 Please join us for Seawolf Decision Day on Saturday, April 23 at 11:00 am to experience first-hand what our campus has to offer!

It’s that time of the year again, chartering for clubs/orgs! Chartering is the annual process where clubs/organization receive recognition by the University.

Cruising Into Finals Special Dinner
May 7, 2019

Join us on the Lobo Lines for a night of great food, fun entertainment and a few surprises. Use your meal plan or pay cash/credit/WolfBucks for this treat.